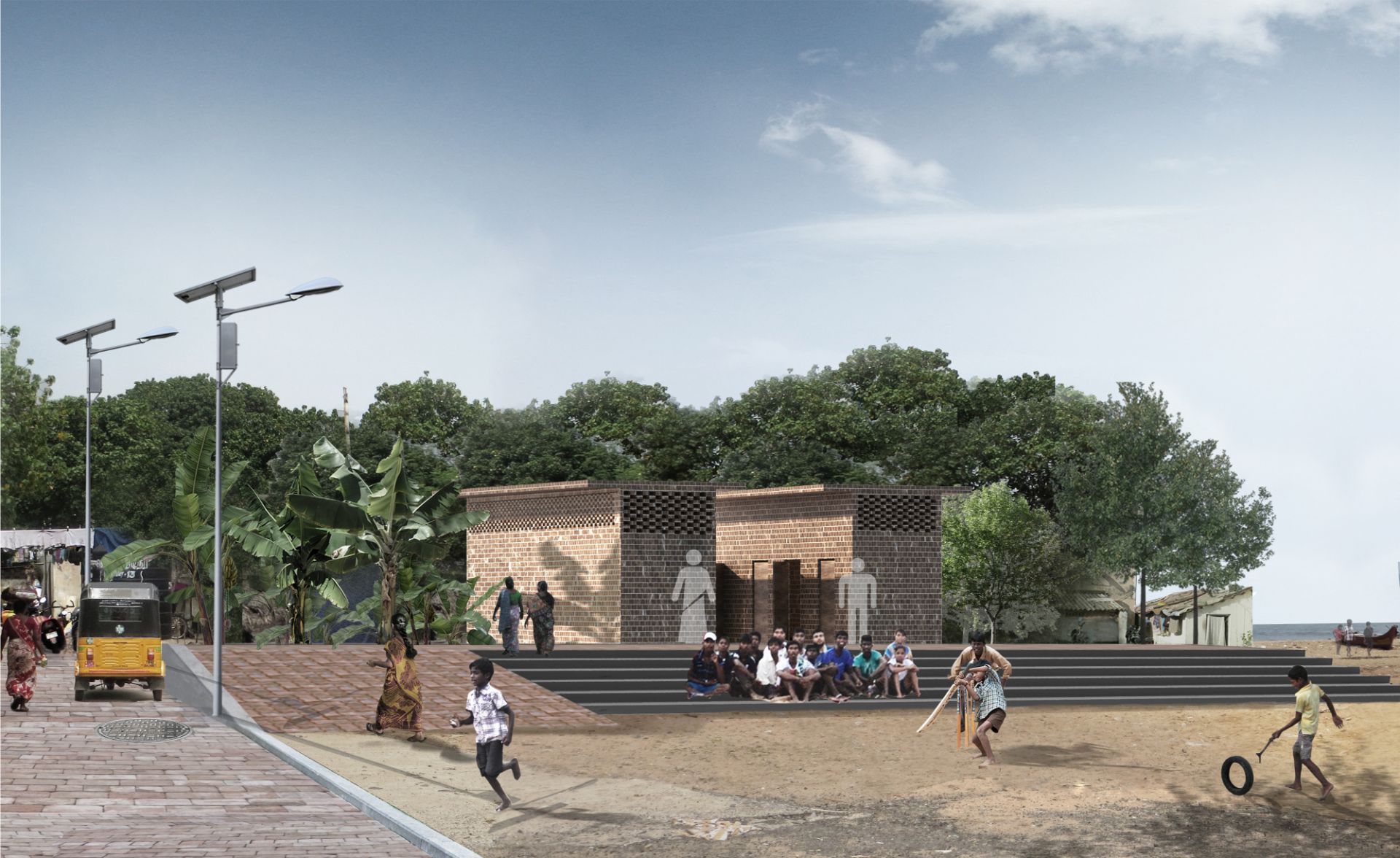 Urur Kuppam Model / is an initiative for improving the quality of life in underprivileged urban settlements with a focus on basic infrastructure – access to water, sanitation, and reimagining this as a community space.
It is a community-driven initiative aimed to influence collective futures of such settlements in a sustainable manner.
Urur Olcott Kuppam is a historic fishing village in Chennai; kuppam is a term used to refer coastal villages in ancient Tamil literature.

Despite being adjacent to an affluent neighbourhood and in the same administrative ward, the infrastructure in the kuppam of roughly 1500 people is poor to non-existent in comparison. The village suffers in terms of unreliable water supply, inadequate sanitation, poor waste management as well as lack of shared community spaces for the residents. 46% of the houses do not have toilets and 69% of houses do not have provisions for sanitation. As a result, open defecation and open drains that flow onto the shore are a common sight. The sewage on the shore is also contaminating the groundwater. In addition, one-third of the women of the village defecate in the open.

The initiation of the project involved several visits to the kuppam and dialogue with the community. It became quite evident that there was a severe lack of data about the demographics, existing infrastructure, and services for the kuppam. Even a map showing the layout of the kuppam was non-existent. Therefore, a detailed documentation process was undertaken which included two components -Physical Mapping and Household Surveys. With a lack of funding to hire surveyors, the physical mapping was done manually through the help of students and volunteers.
Household surveys involved surveying every household in the kuppam to find particulars about its residents, details of the physical fabric of the house, facilities, and services available in their houses. Data related to their water consumption, defecation and waste discharge pattern was also recorded.

The urban documentation resulted in two sets of information- a manually drawn map of the kuppam and detailed household-level data. These were then digitized and overlaying the two sets of data we generated spatial data maps. The generated spatial data maps were verified numerous times to minimize discrepancies. The corrected maps were compiled together to form a comprehensive overview of the existing conditions at Urur Olcott Kuppam.

A community meeting was organised where MOAD, UDC, and Vettiver Collective along with Urur Olcott Kuppam Panchayat representatives presented the results of the surveys and the generated spatial maps. We helped the residents to read the maps, locate their houses in it and verify the information listed for their house. We discussed possible strategies and proposed solutions to improve the existing conditions to take the project forward. 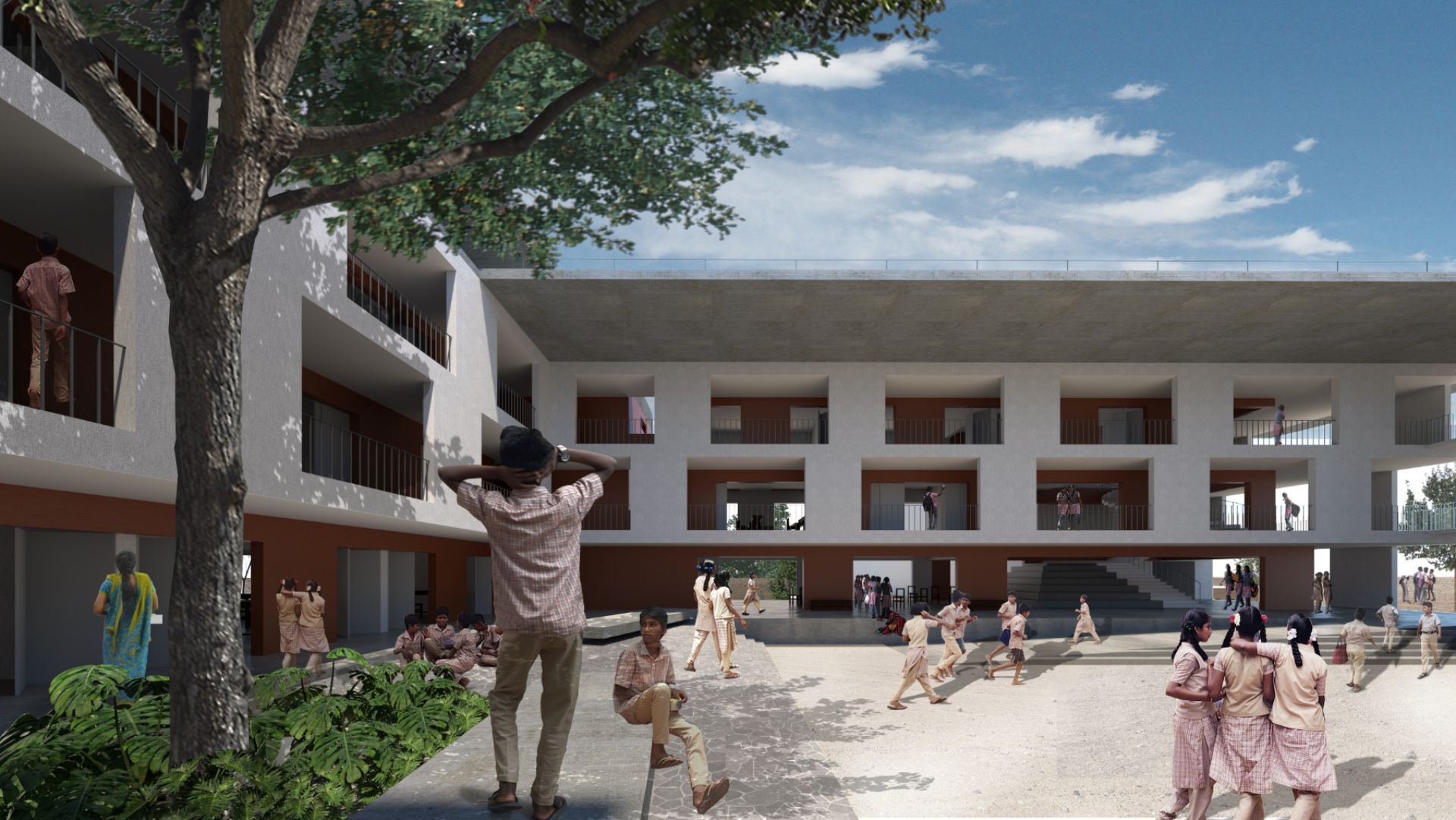 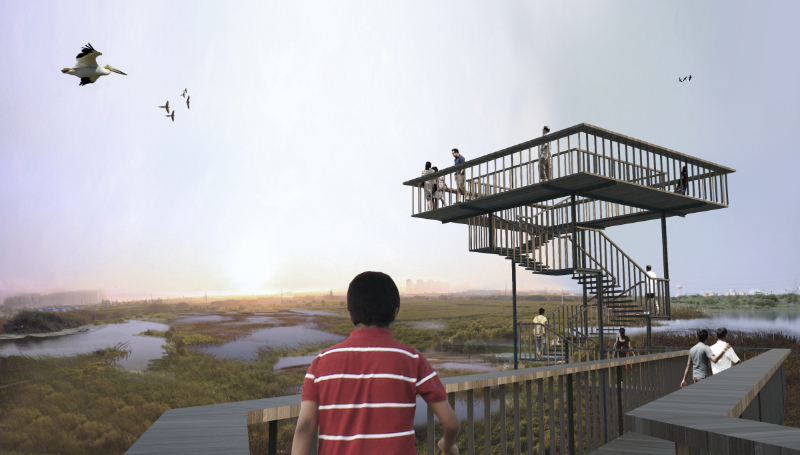 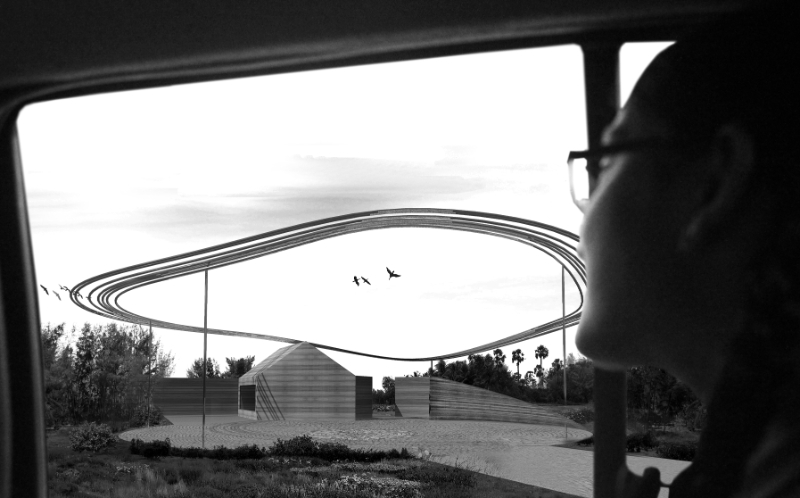 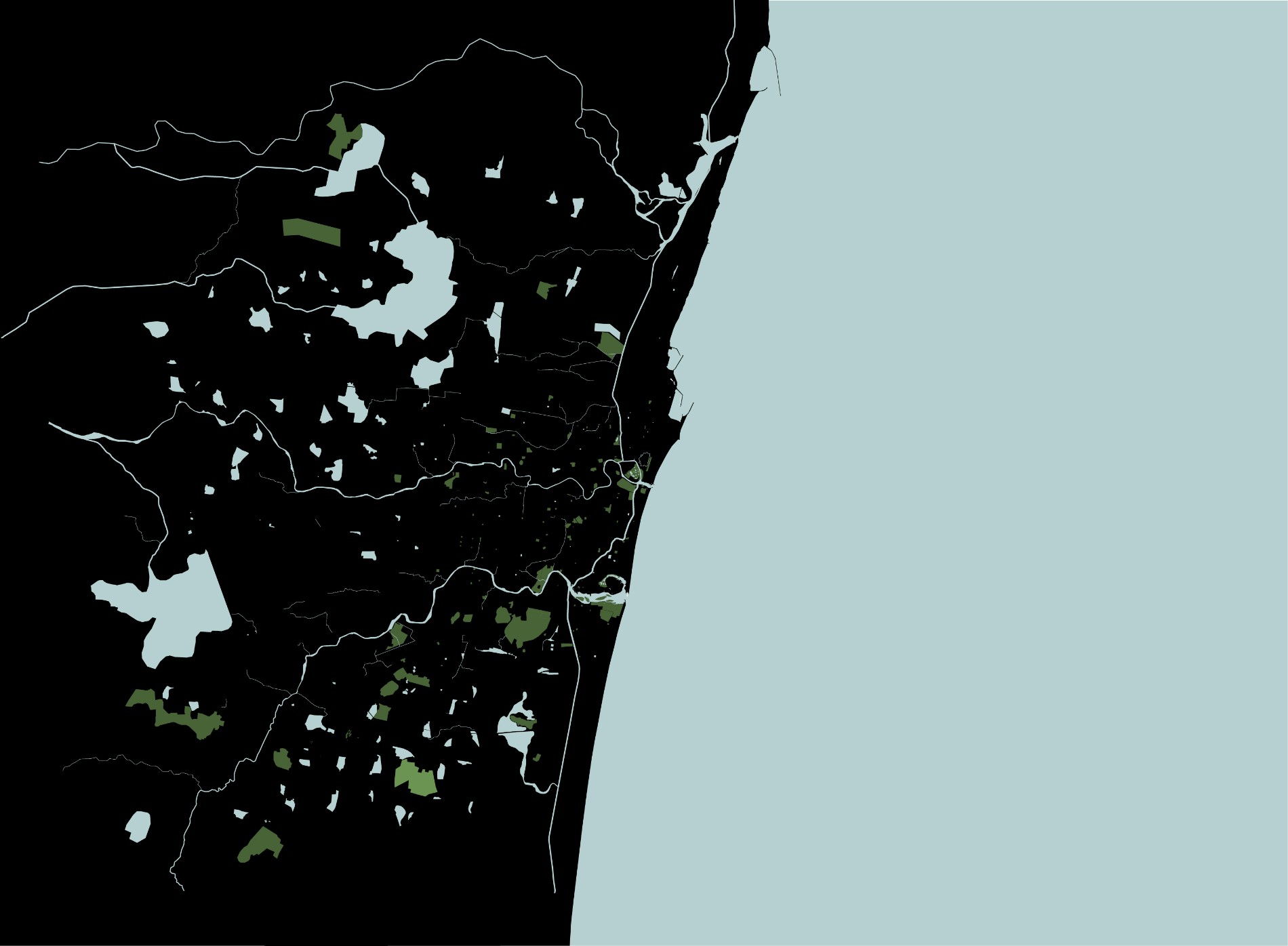 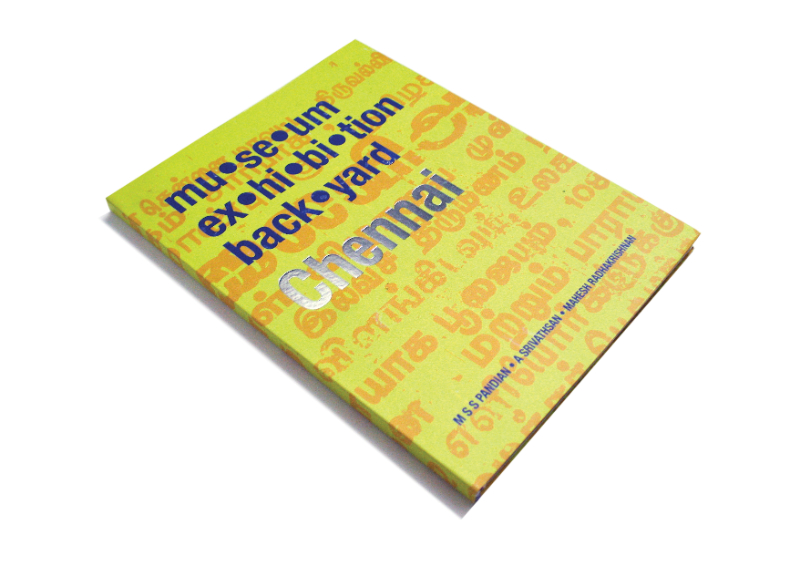