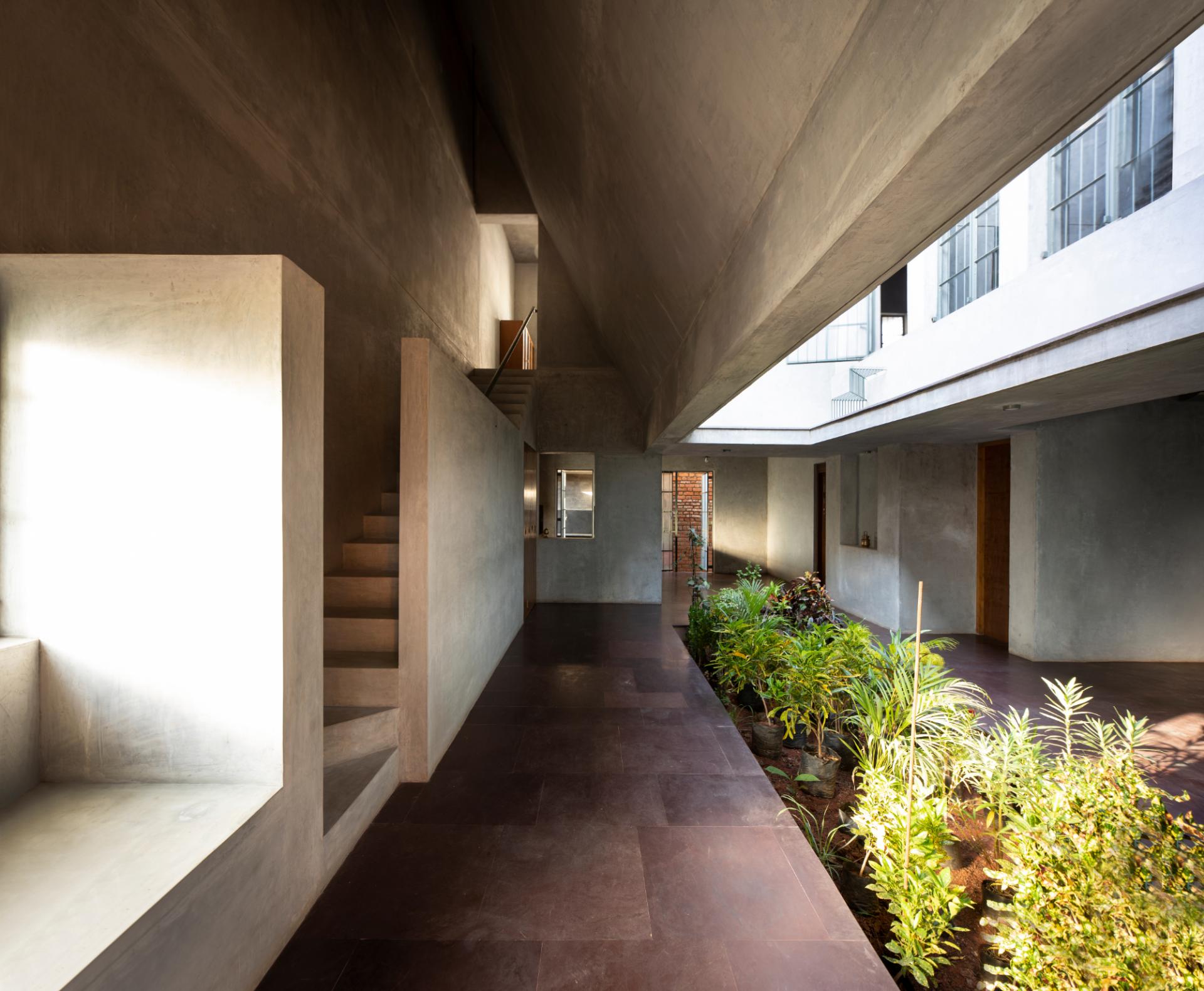 ‘The project brief had two streams of thought that shaped the imagination about the house. One is how it should be built and two is what it should have’. The former should be a house that sits lightly on the earth and the latter is the experiential charm of an ancestral house with a court.

We intended to adopt a court for an urban context that carries the spirit of traditional houses yet respond to contemporary values and issues.

While the brief was being discussed, we were working on a project in a dense temple neighbourhood of Mylapore. During our visits we found a large number of old and multi-generational houses demolished giving way to newer apartments.

We decided to use reclaimed bricks salvaged from old houses that were being demolished in Chennai and the surrounding areas. Court House is built with bricks aged between 15 to 100 years. They were salvaged from more than 40 demolition sites and tested for compressive strength. The exterior of Court House stands as an expression of a collage of these bricks of different ages. Today their second life continues.

On the inside is a spatial void, organized around a narrow ‘open to sky’ court, reminiscent of traditional courtyard houses. At the entrance foyer is a stair to the first floor housed in an unusually steeped and pitched roof. Spaces to sit and lie down, flow into the edges of the walls in living and foyer.

Spartan in its finish, the walls are made of oxide plaster, the doors are reclaimed doors, the windows are made of ‘z’ mild steel sections, and the floors are polished ‘Mandana’ slabs. 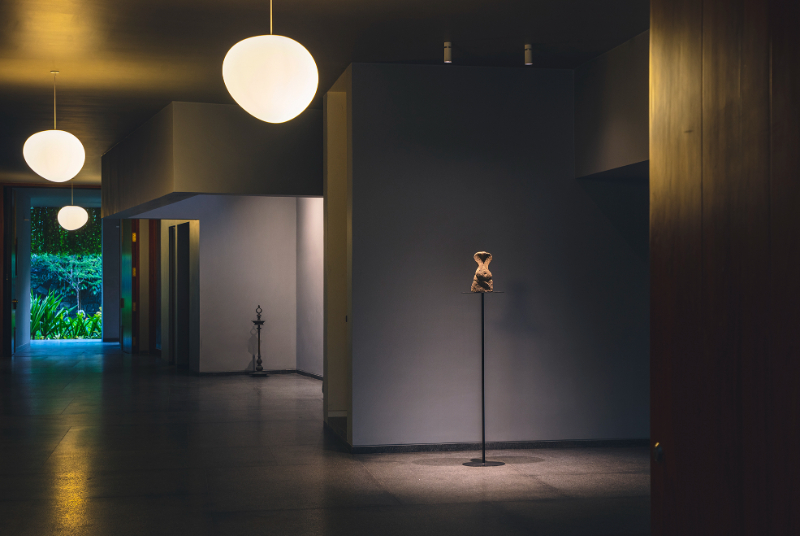 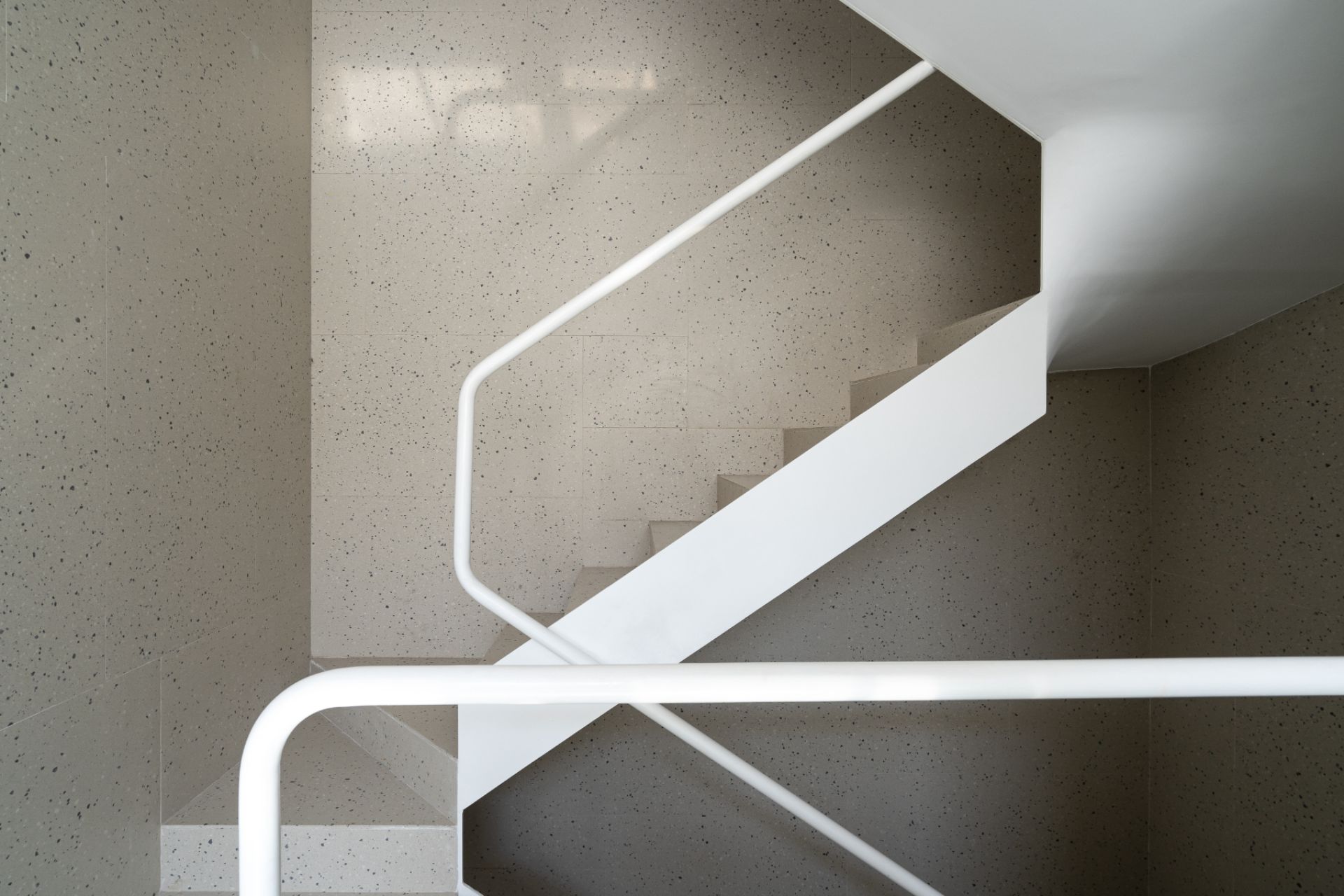 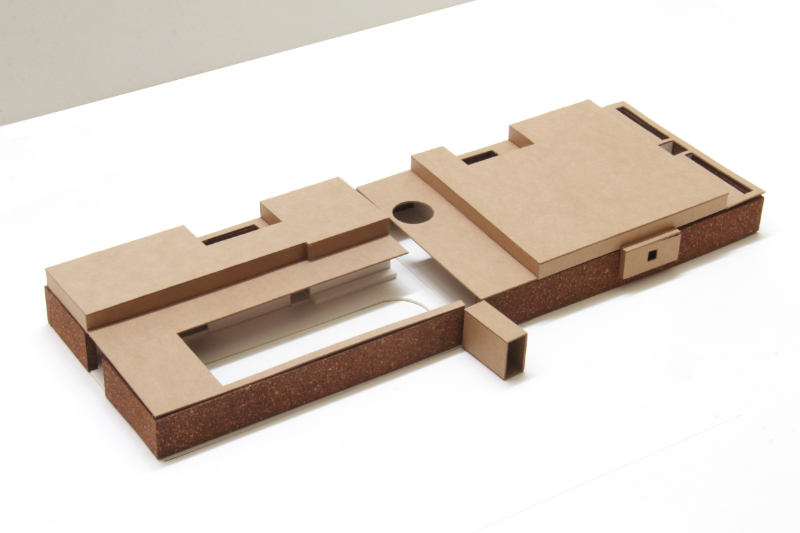 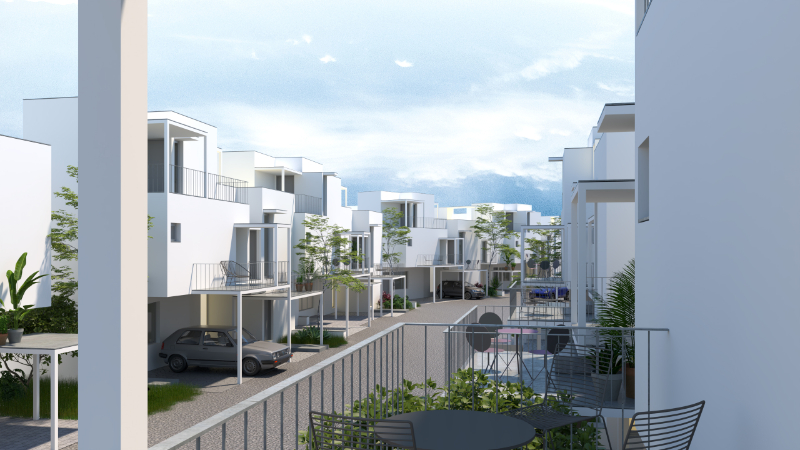